The reason is that people are only using solar to reduce the electricity bill but not for the betterment of the climate. They adopt solar and using solar energy only they tend to consume more and more electricity. People need to understand that the motive of solar energy should be improving the health of the world not just reduce the bills. Let’s know all the detailed information about the “Energy Swaraj Movement”: 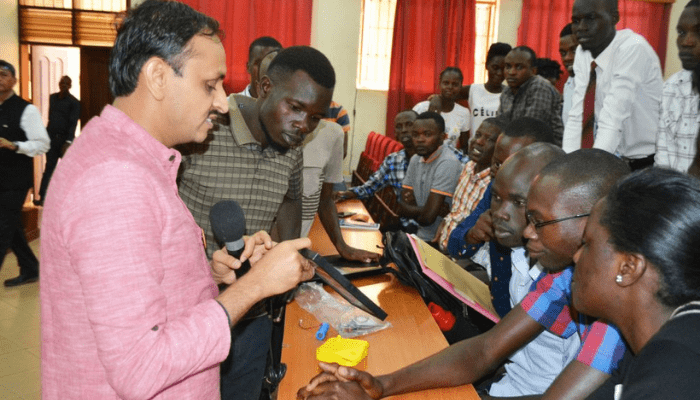 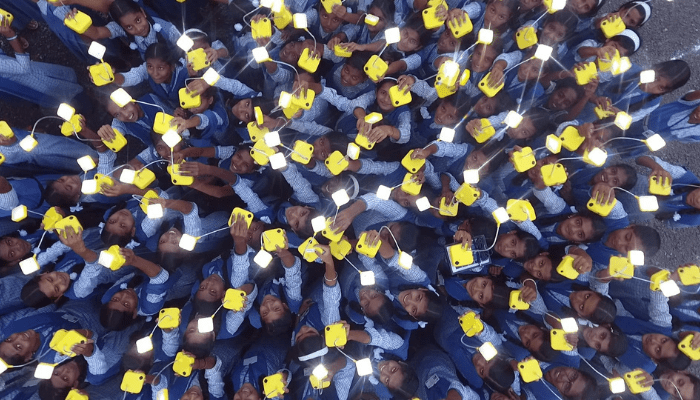 What Is Energy Swaraj Foundation:

The Energy Swaraj Foundation is an initiative that leads global efforts towards climate change mitigation and sustainable development driven by the adoption of clean energy. The organization is set up by Dr. Chetan Solanki, Professor of Solar Energy at IIT Mumbai. The motive of this organization is to educate people about the true meaning of solar energy. And to do so, Dr. Solanki has started an Energy Swaraj Yatra which we will see in the other sections.

If you will visit the website of energy swaraj, you will find some products like Solar Chai Thela and Solar Diya. These are very simple products that traditionally are been used on a large scale. We can easily see the traditional diyas and chai thelas on the streets on daily basis. But think in this way, if all the diyas and the chai thelas from all of India is replaced with their solar version, how much pollution can be reduced and this is what energy swaraj foundation. Dr. Solanki is trying to educate people on the true meaning of solar energy which is improving the health of the earth.

What is Energy Swaraj Yatra?

To educate everyone, one cannot do it by sitting at one place or in 1 day or even 1 year. It requires a lot of time and effort. To achieve the goal, Dr. Solanki started a journey on 26th November 2020 from Bhopal. It’s a 10 years journey in which he took a pledge to travel entire India and if possible the world in an electric bus. He will not return to his home or his family till 2030. He started the journey by following the footsteps of Mahatma Gandhi and his Dandi March Yatra and now he is traveling across India.

What is the purpose of this initiative?

To understand the true purpose of this initiative, We met Dr. Solanki in the month of March 2021, when he was in Delhi. He told us that in the process of becoming 100% renewable we are taking the mother earth to a much darker future. We are not solving the climate problem. People are adopting solar just to reduce the electricity bill. They are using more and more electrical appliances. More electrical appliances mean more production which leads to pollution in one way or other. Day-by-day more and more people are plugging air conditioners just because solar has reduced their electricity bill. They are not concern about the climate.

At Ornate Solar, we support the initiative which Dr. Solanki has started. We know how climate changes are affecting the lives of all of the living creatures of this planet. If you want to support Dr. Solanki in his Energy Swaraj Yatra, you can refer the given below link.

Note: Ornate Solar is not responsible for any financial issues which anyone suffers. We are just showing our support to Dr. Solanki in this initiative.