After REC, Reliance Industries Ltd to Acquire up to 40% Stake in Sterling & Wilson Solar

The Shapoorji Pallonji Group is selling a 40% interest in Sterling & Wilson Solar., a solar EPC joint venture it has in collaboration with the Khurshed Yazdi Daruvala family. Shapoorji Pallonji Group is selling its shares to Reliance Industries for Rs 1,100 crore in a multi-stage deal as part of its strategy to deleverage its strained balance sheet.

While this is the second asset sale for the SP Group, helmed by Shapoorji Pallonji Mistry, in less than a month following the Rs 4,400-crore transaction for Eureka Forbes with American private equity Advent International, this is Reliance’s second solar acquisition in the same day.

Reliance is carrying out the deal through its wholly-owned subsidiary Reliance New Energy Solar, which will “acquire 40 percent in Sterling & Wilson Solar through a combination of primary investment, a secondary purchase, and open offer” for a total consideration of Rs 1,100 crore and will be able to nominate two board members, according to the companies.

Reliance’s goal of establishing and enabling up to 100 GW of solar energy by 2030, as well as being a worldwide leader in the renewable energy market, would be boosted by the agreement.

After all of this, the RIL arm will own 40% of Sterling & Wilson Solar, according to the joint statement.

The agreement will help the SP Group reduce its debt, which is estimated to be approximately Rs 20,000 crore at the group level. 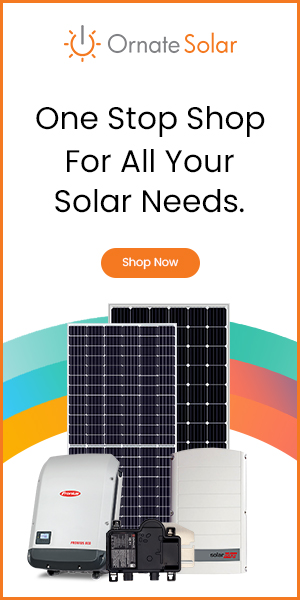 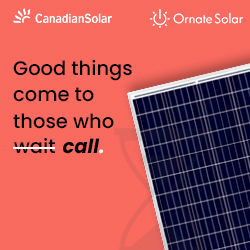