The zonal railways, headquartered in Chennai, generated a total of 91.56 million units of wind power and 16.30 million units of solar power from 2017 till July 2022. This led to a cumulative savings of Rs. 48.54 crores through wind energy and Rs. 6.45 crores through solar energy, according to the statement released by Southern Railway.

The total installed capacity of solar power plants across six divisions of Southern Railway has reached 5.06 MW. In the year 2021-22, 5.473 million units of power were generated through the solar plants, which resulted in savings of Rs. 2.386 crores.
Moreover, Dr. MGR Chennai Central Railway Station has become the first station of Southern Railway to meet 100% of its daytime energy needs through solar power.

For wind power, five windmills, each with a capacity of 2.1 MW, were commissioned in January 2019 in Kayathar in Tuticorin district under the Madurai division. The total installed capacity of the wind power projects is 10.5 MW and the total costs were around 72 crores. As per the statement, wind projects produced 25.686 Million Units of power in the year 2021-22 and saved Rs. 14.54 crores.

To cut down on power costs and reduce its carbon footprint, Southern Railway is committed to the goal of increasing its renewable energy capacity. Solar panels are being installed over Chennai Central, MMC Complex, Katpadi, Tambaram, Mambalam, Guindy, and Chengalpattu suburban stations.

Solar plants are also being installed over at level crossing gates in the Nagercoil-Thiruvananthapuram section and many office buildings.

“To enhance solar energy generation, the railway is planning to install solar plants in its vacant land as well as in private land adjacent to traction substations. The energy generated will feed to traction loads which will further result in huge savings,” the statement said.

The organization also has plans to install solar power plants with the capacity of 67 MWp on vacant unused railway land and 40 MWp along the track over the Southern Railway. 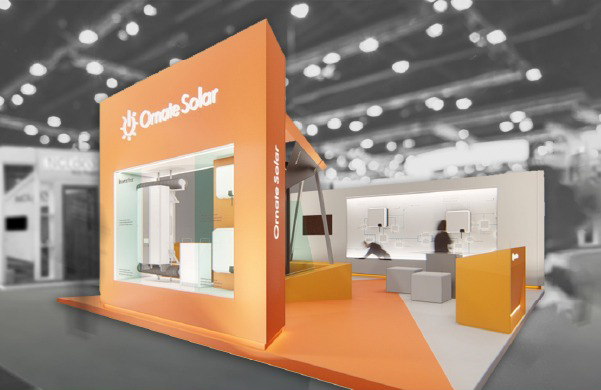